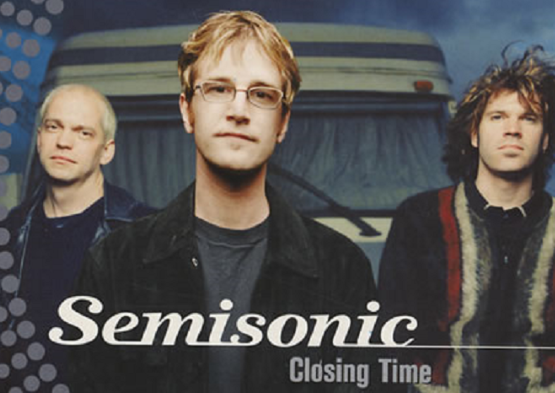 One woman in Oregon had something terrible happen to her on Saturday. A man was standing near her driveway, whistling ‘Closing Time‘ by Semisonic. And if you’ve heard the song before, then you know it’s one of those songs that get stuck in your head.

In fact, it’s probably already stuck in your head. If it’s not, here is a video that will make the problem even worse for you.

So this lady told the man to shut up, and when he continued with his whistling, she called the police on him. According to the report, she called him a “jackass” during the 911 call.

By the time police arrived, the man had already moved, but they did locate him down the street. He told them he was upset that she ordered him to shut up. After he explained his side of the story, the cops let him go and he whistled his happy ass back home.

“It’s not clear if the caller would have been more or less upset if it was a different genre or whether it was just the talent lacking in the whistling.”

I’m sorry, I can’t think of anything else to type right now. All I can hear in my head is, “I know who I want to take me home,” and it’s going to be this way for the next 24 hours.

My day is ruined. 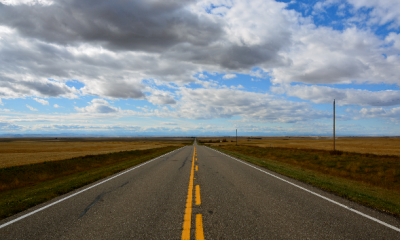 Elderly Man From Pennsylvania Gets Lost While Going To The Store, Ends Up In Alabama Two Days Later 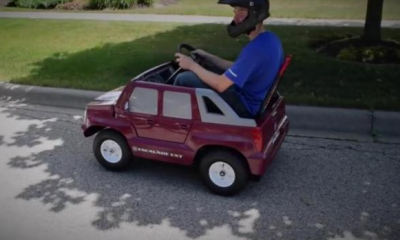 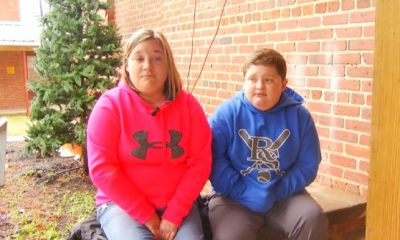 A Santa In North Carolina Fat Shamed A 9-Year-Old Boy: “Lay Off The Hamburgers”

Two Men Argue About Donald Trump Inside Mexican Restaurant, And One Of Them Leaves In An Ambulance 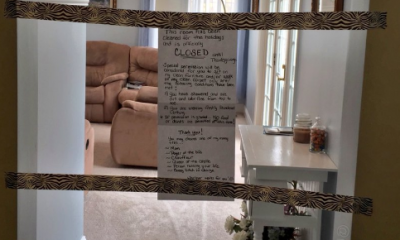 Mom In Ohio Shuts Down The Family Living Room Until Thanksgiving 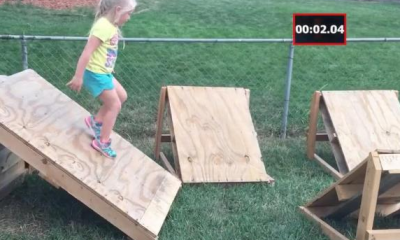 Adorable: Father Builds His Daughter An ‘American Ninja Warrior’ Course In His Backyard And She Kills It! (VIDEO)

Florida Man Can’t Find Bathroom Inside 7-Eleven, Uses Their Walk-In Cooler Instead
Police Officer Who Let His Child Drive For Him While Drunk Is Now Up For Promotion