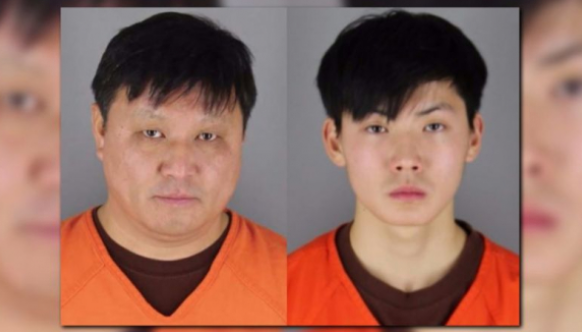 There is not a lot of good news going around for Good News Church in Minneapolis. The 51-year-old pastor, Dong Wook Kim, and his 19-year-old son are facing some serious charges after beating a boy for several days in the church’s basement.

The Minneapolis Police Department received a call from a woman last Saturday who found a young boy walking outside her house with just basketball shorts and a t-shirt on in sub-zero temperature. The boy reportedly yelled “help me,” and that’s when she called police and brought the boy inside her house.

Once inside, he showed her several injuries he received while at the church. He had a busted lip, a black eye, whip marks and large bruises all over his body. He was taken to the local hospital for treatment, and that’s where he told police that his 4-year-old sister was also abused by the pastor and his son.

The abuse was spread out over several days, as The Christian Post reports:

“The boy explained to police that on Dec. 14, Pastor Kim made him get into a push-up position and plank for a long period of time. When he got tired and could not hold the position, the pastor kicked him in the head and face. On Dec. 15, the pastor’s son made him get into a push-up plank position and struck him in the back and on his foot with a 3 to 4 feet long stick that was about 2 inches thick. Then, last Friday, the pastor’s son allegedly punched the boy in the head and stomach multiple times which “caused bussing (sic) in his ears.”

It appears the abuse started because the boy was not following the rules and he was telling people he wanted to “test God.”

The pastor’s wife wrote a letter in defense of her husband. She claims they were just trying to help the boy. He was like family to them.

“I respect and honor my husband because he left his place as the Lieutenant Commander and left his guaranteed life to serve God, serve the Gospel and walk his path as a minister. From the bottom of our hearts, we really wanted to help (the victim).”

Sure you did. We all know the best way to make people believe in God is to beat the f**ing faith out of them. YOU’RE DOING A GREAT JOB!

If you want to read the full story, click on that source link below. 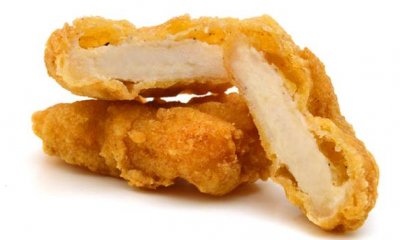 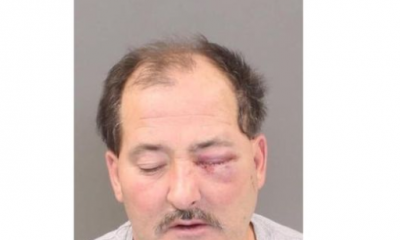 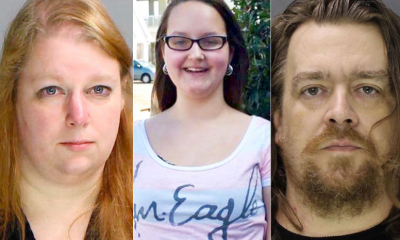 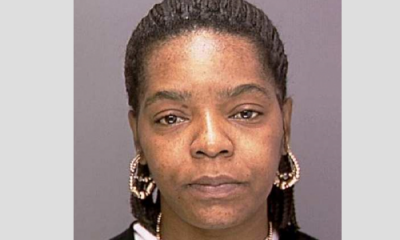 Woman Gets Tired Of Losing The Lottery, Decides To Decrease Her Odds By Threatening To Kill Lottery Officials

Texas Man Arrested For Drug Stash After Calling The Cops On His Neighbor…WHOOPS! 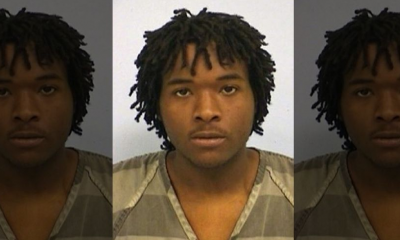 Son Kills His Stepmom For Gloating About Dallas Cowboys Victory

Son Kills His Stepmom For Gloating About Dallas Cowboys Victory
Elderly Man From Pennsylvania Gets Lost While Going To The Store, Ends Up In Alabama Two Days Later